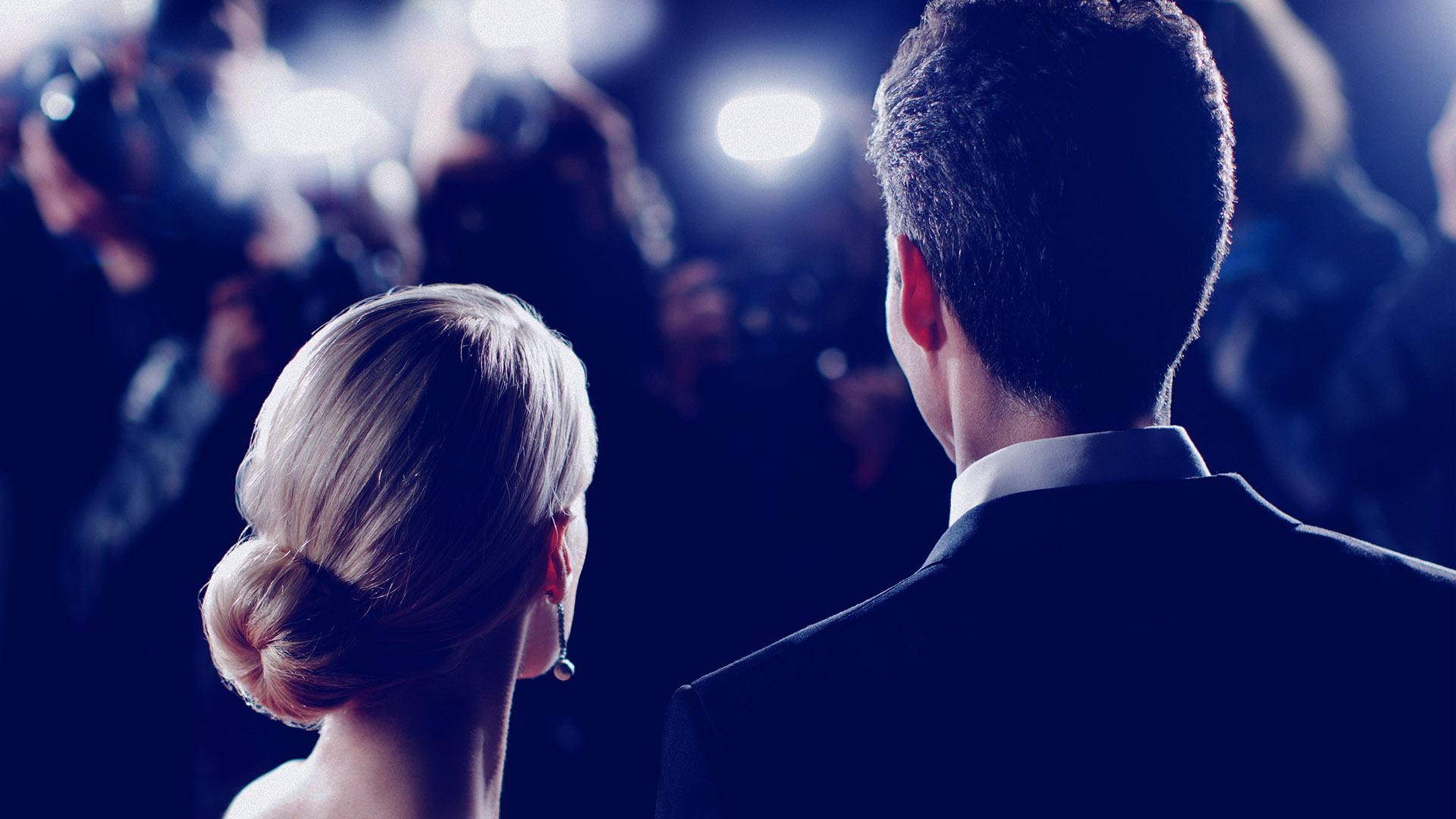 Sometimes, you just have to let loose.

You might have heard of it: The Kentucky Derby. It’s a two-minute horse race they have annually here in Louisville . . . and the locals act as if it’s the biggest event on earth. Because for us, at least for a week or so before the fillies break from the gate, it is.

For the last couple of years we’ve worked with one of the city’s biggest galas thrown in its honor, Unbridled Eve. They bring in big-name celebs, charge way too much for tickets, and the guests spend the night dancing and drinking like mad people. But it’s for a good cause because all the money goes to charity. People losing their minds for a fantastic reason. Who else were they going to call? 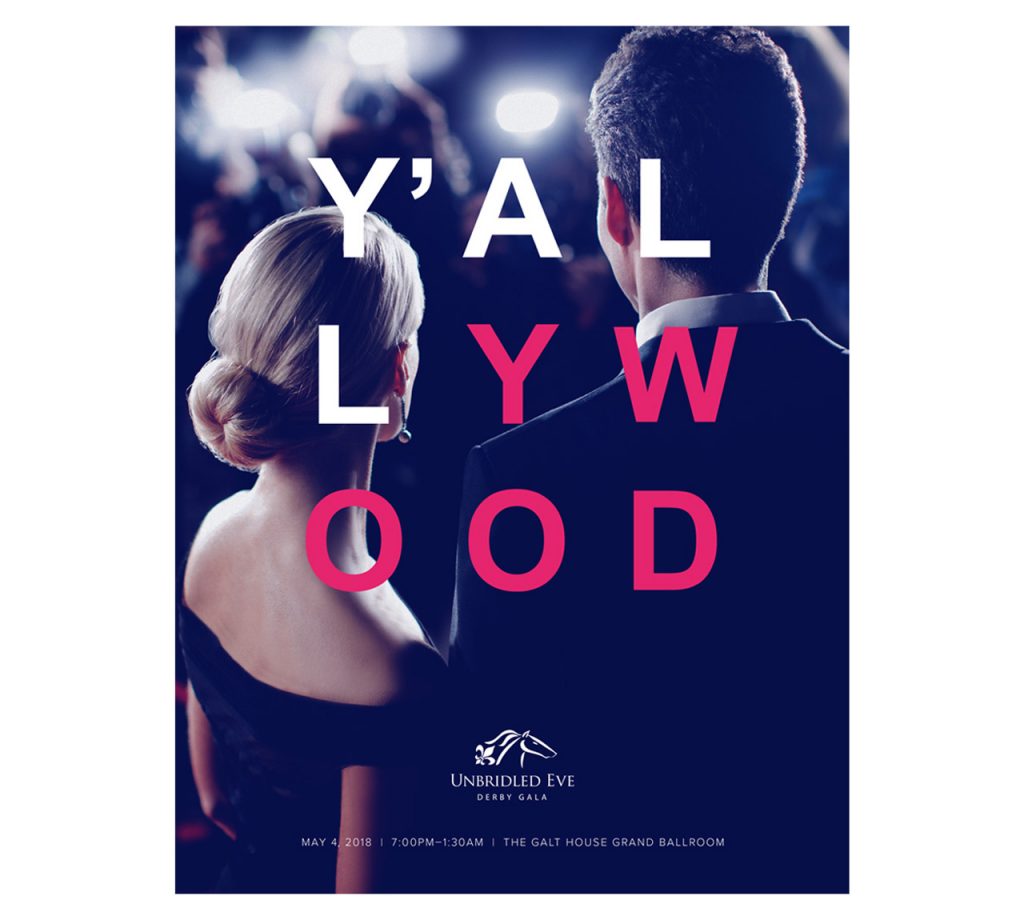 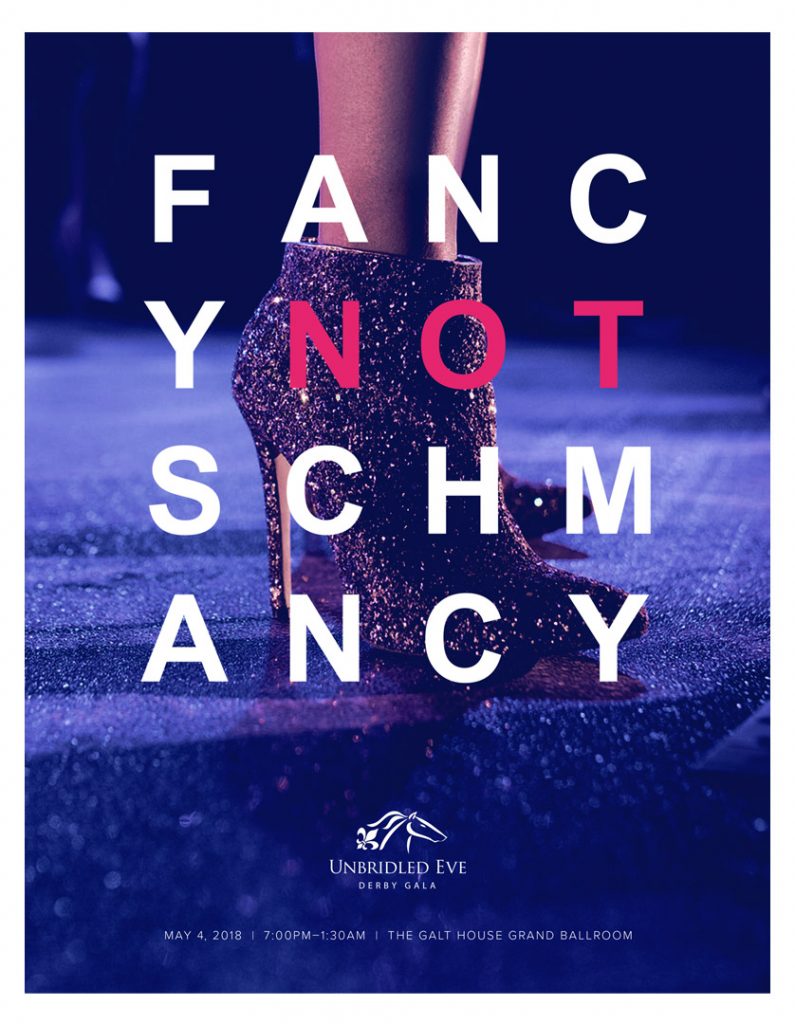 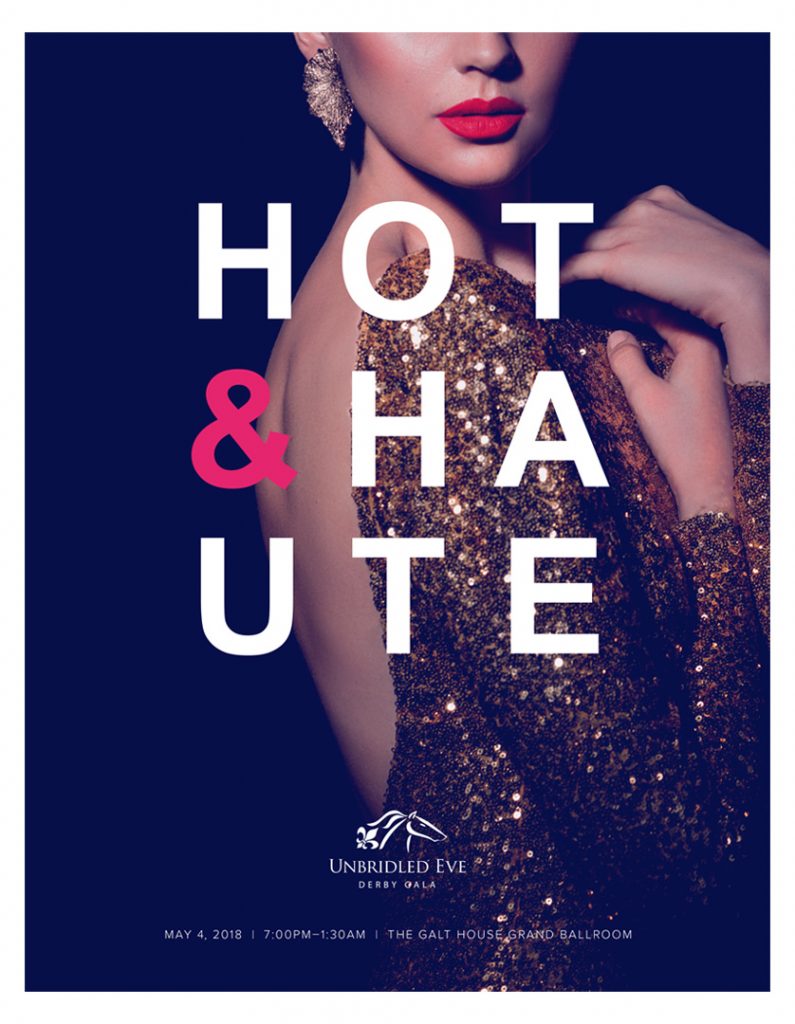