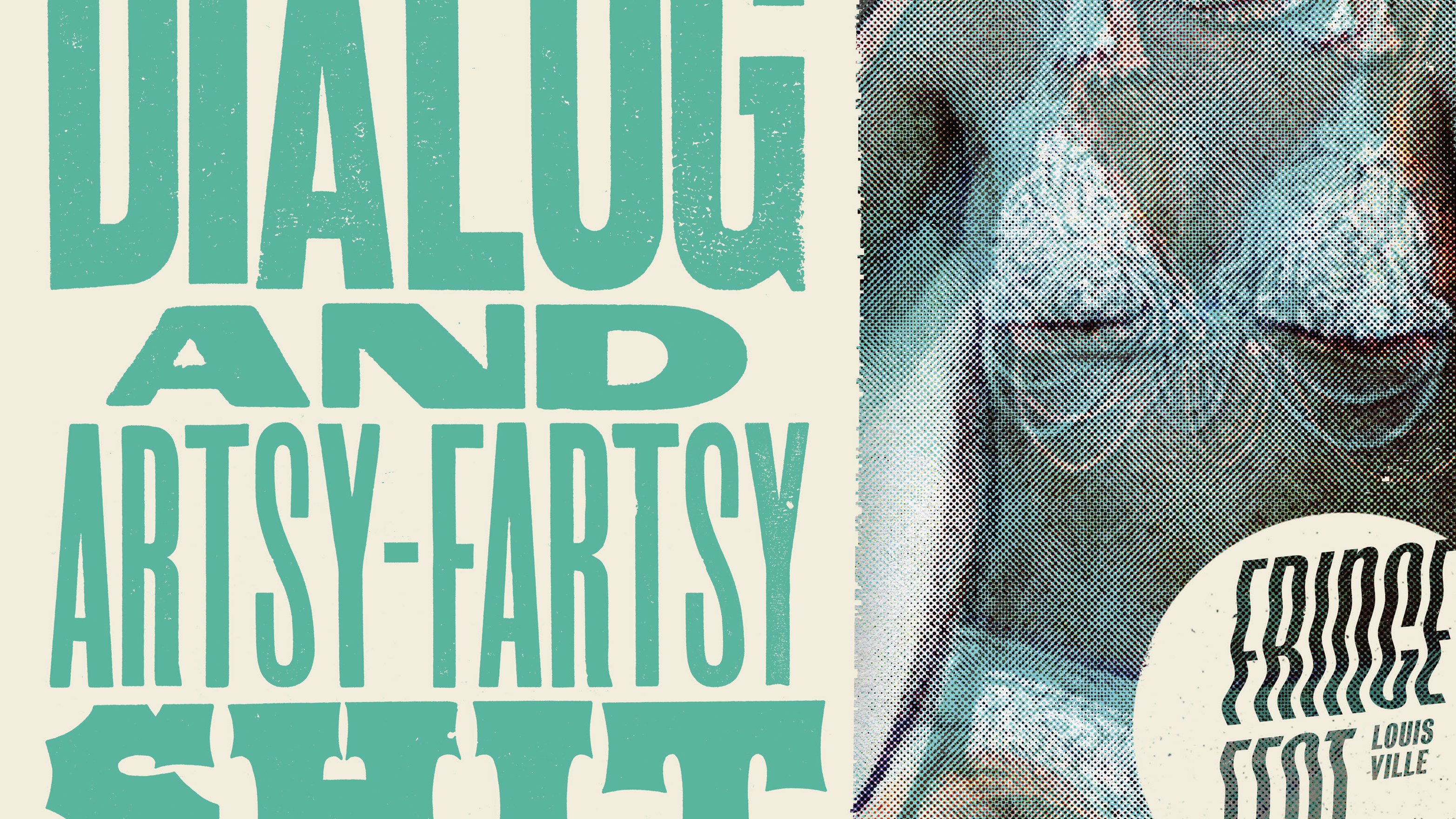 Nobody could ever say we don’t court weirdness. Or controversy. For all our sins we seem to flourish when challenging and challenged brands approach us to defend the things they treasure . . . and that no other agencies feel comfortable addressing, let alone working on.

Fringe Festival, a coordinated series of global performance-art events that originated in Scotland in the late ’40s, crossed the Pond and ended up in Louisville in 2018. Because the inaugural festival did so well, the group doubled its goals for 2019 and called on us to help spread the word — which was basically that a bunch of very odd people with a bunch of very odd ideas wanted share those ideas at no cost with a larger group of people with equally odd tastes. From three double-sided posters to three double-sided postcards to three double-sided tee-shirts, the materials wrote themselves. 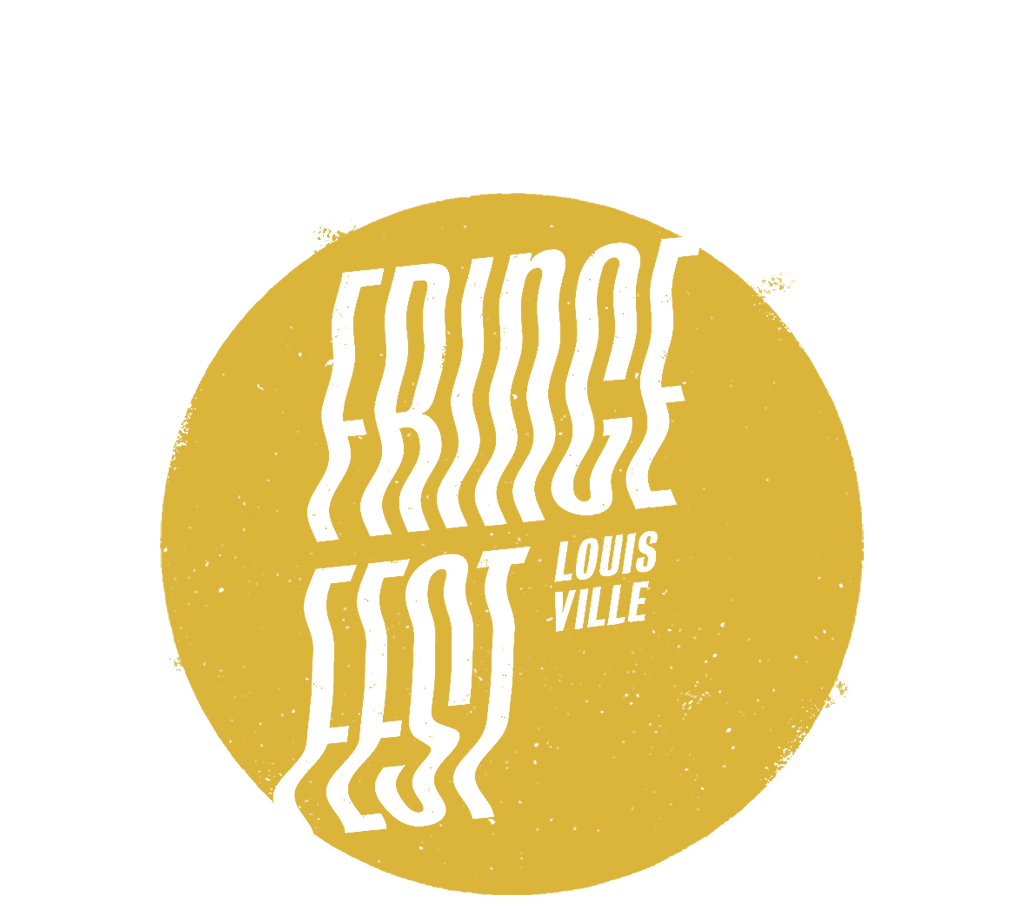 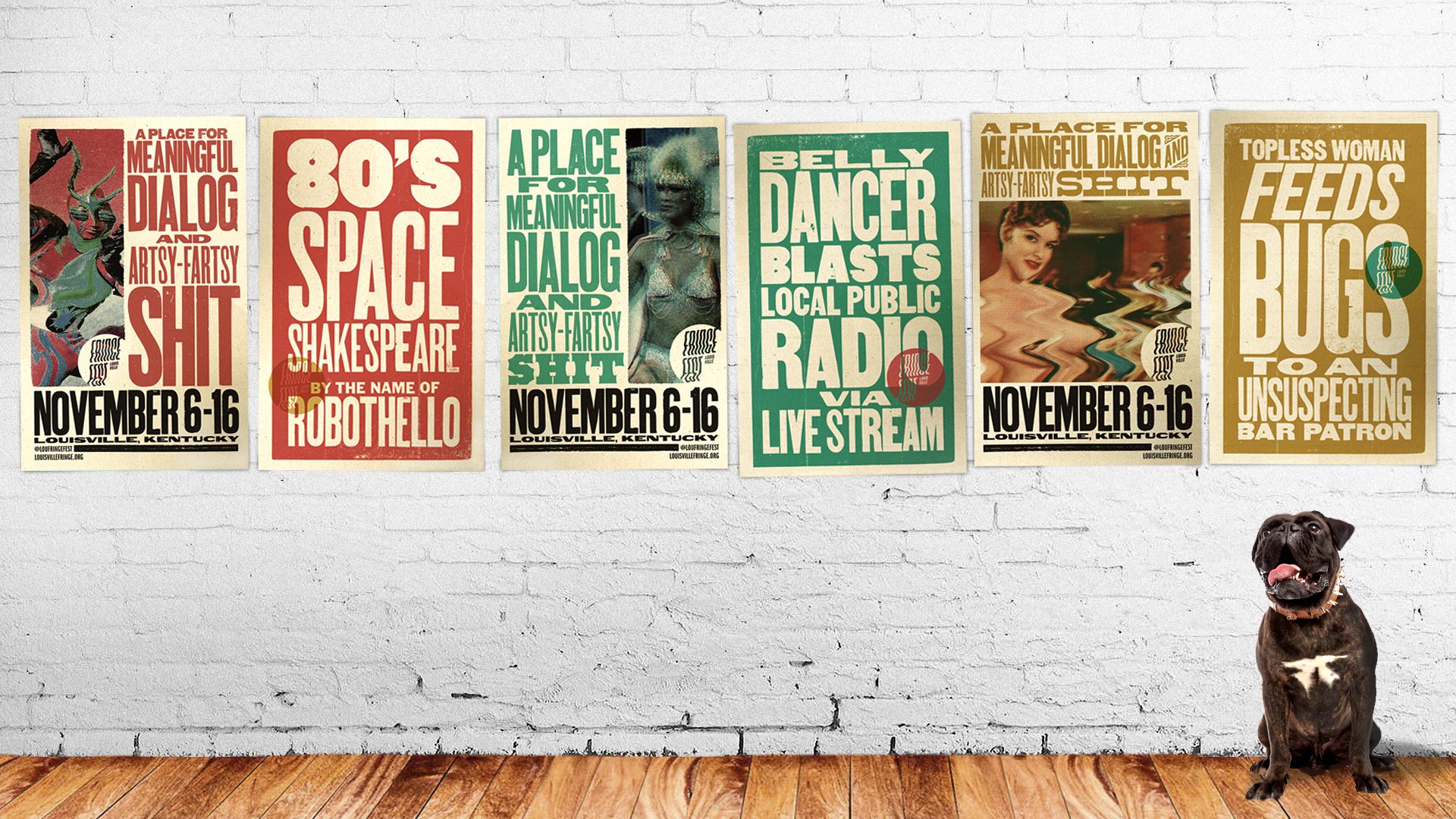 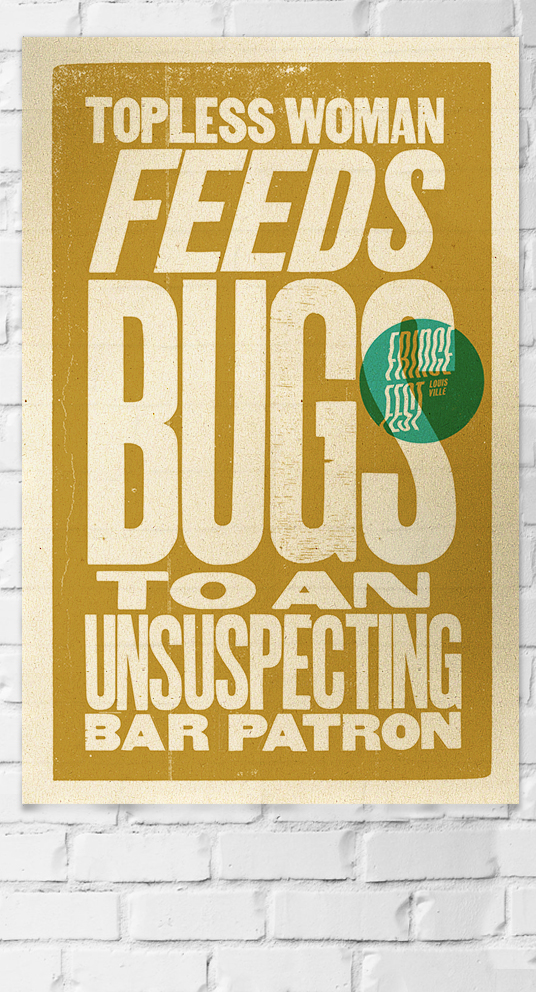 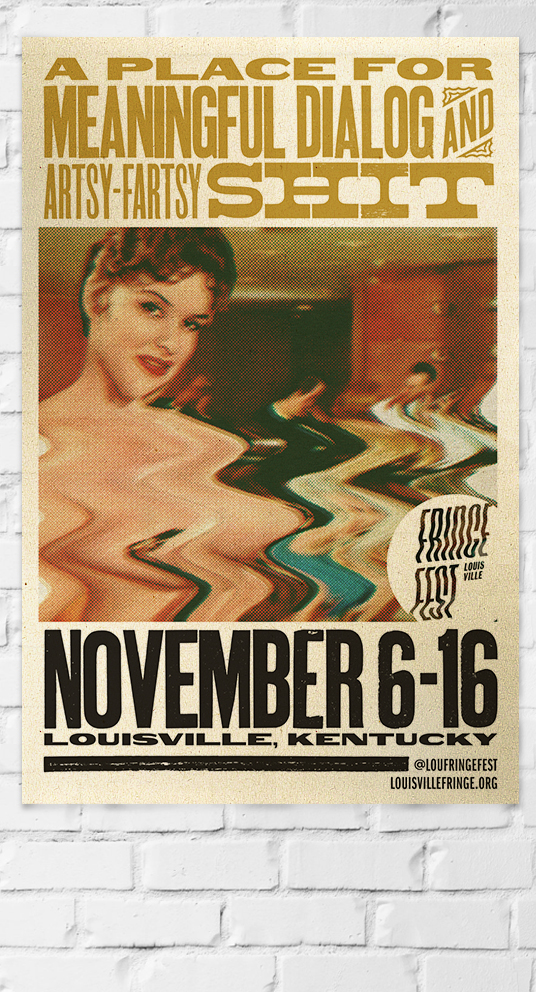 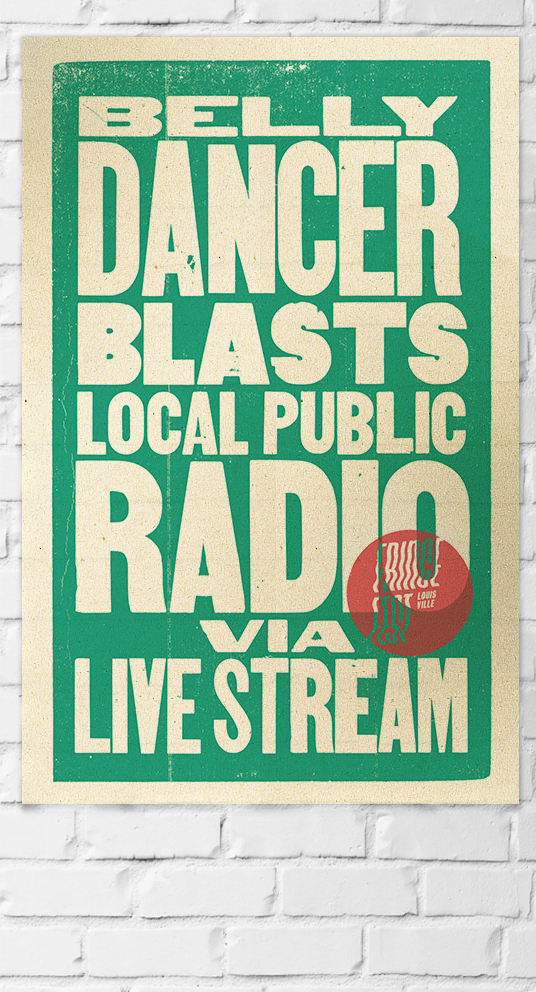 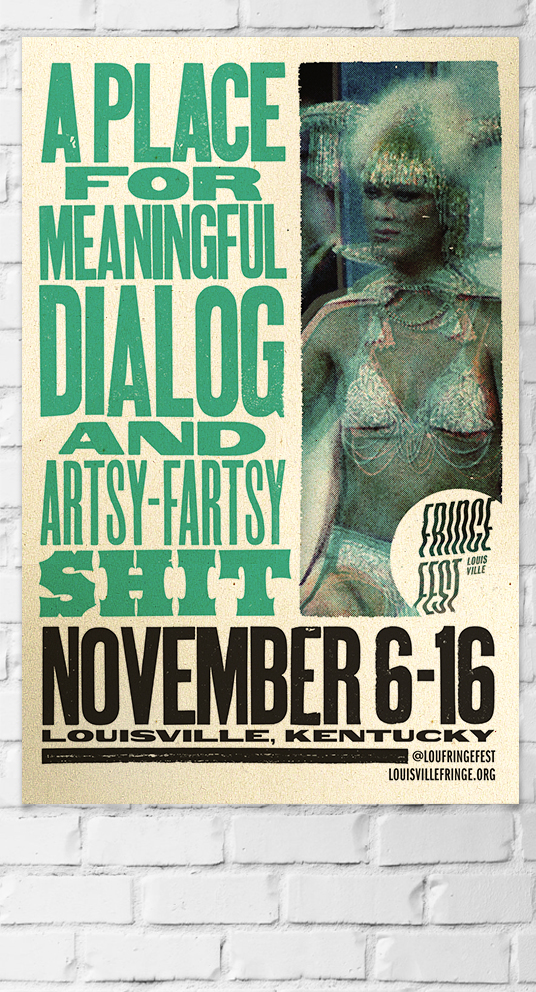 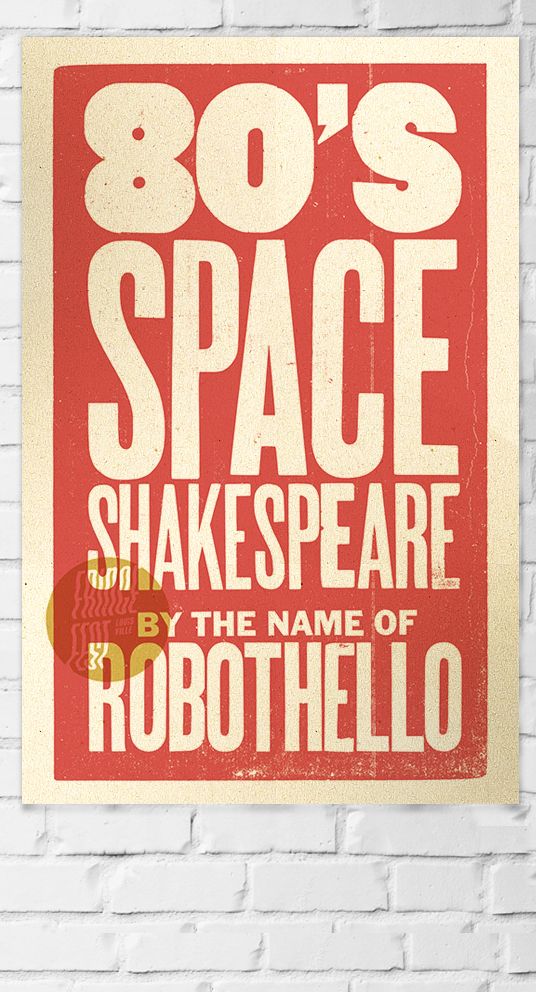 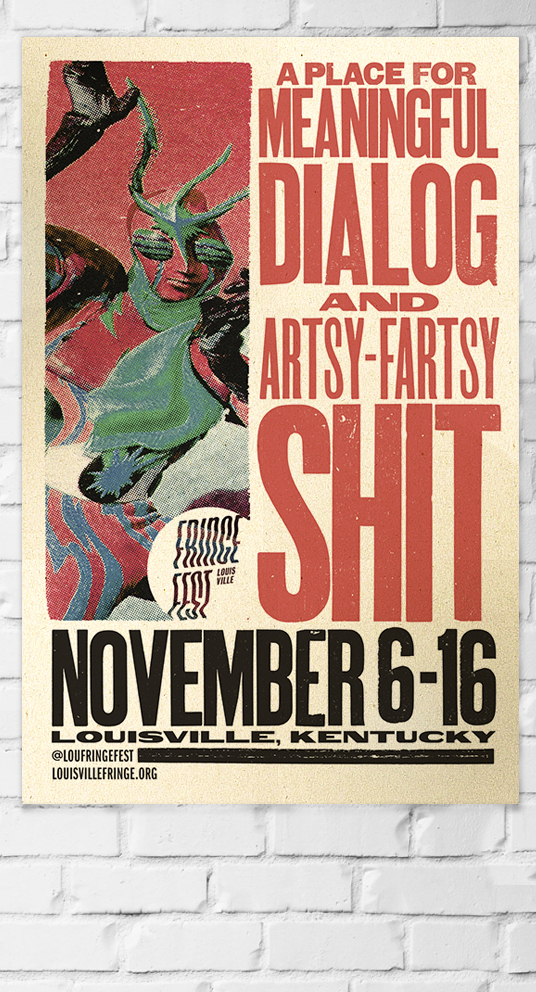 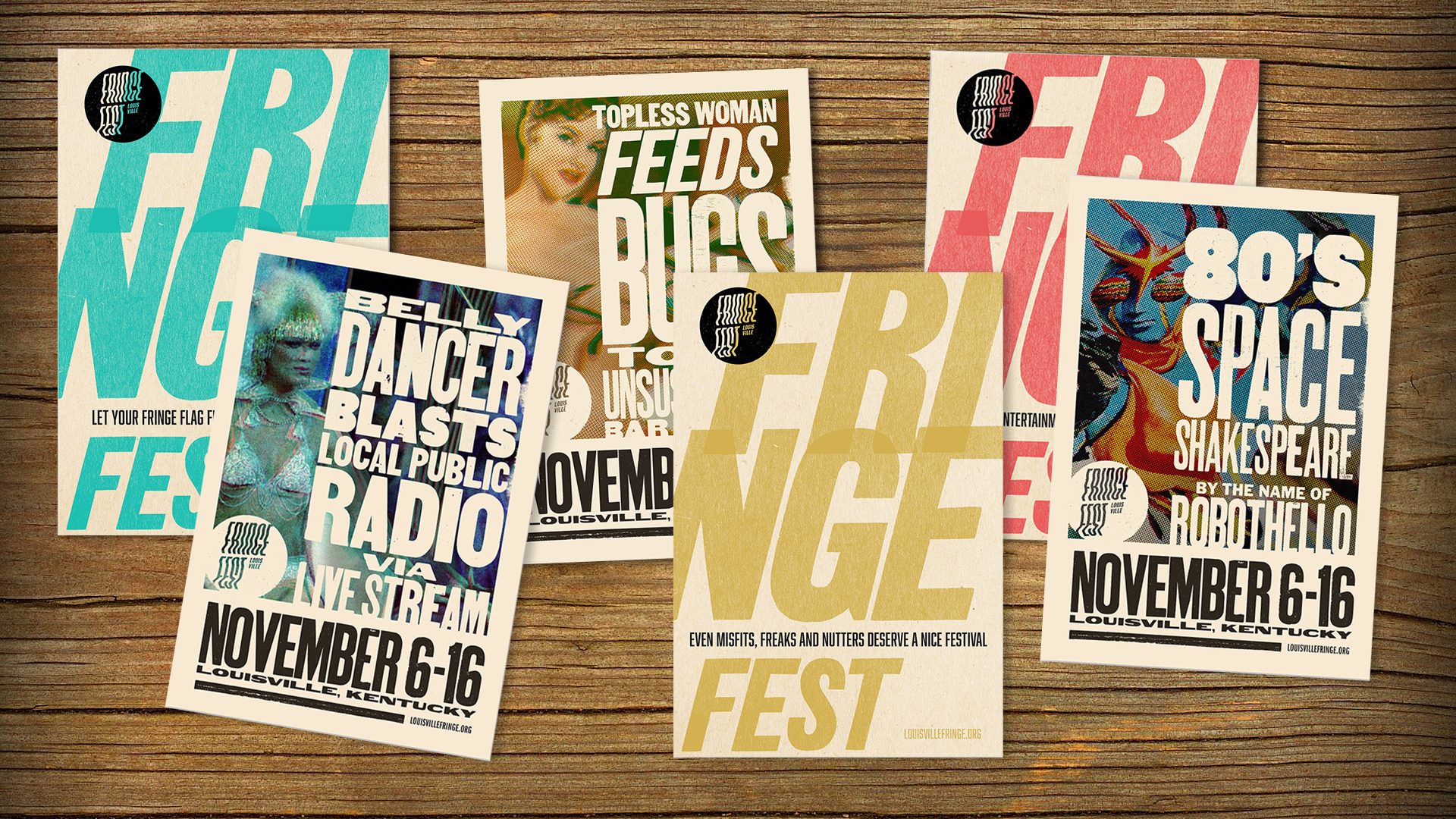