Local children’s rep companies Blue Apple Players and Walden Theatre merged, which led to a delightful new enterprise, Commonwealth Theatre Center, a place where children from the community could come to learn about expressing themselves through the dramatic arts. Shortly after a successful rebrand they had the opportunity to share an incredible accomplishment — the completion of what’s known as the Canon, the performance all 47 of Shakespeare’s plays. 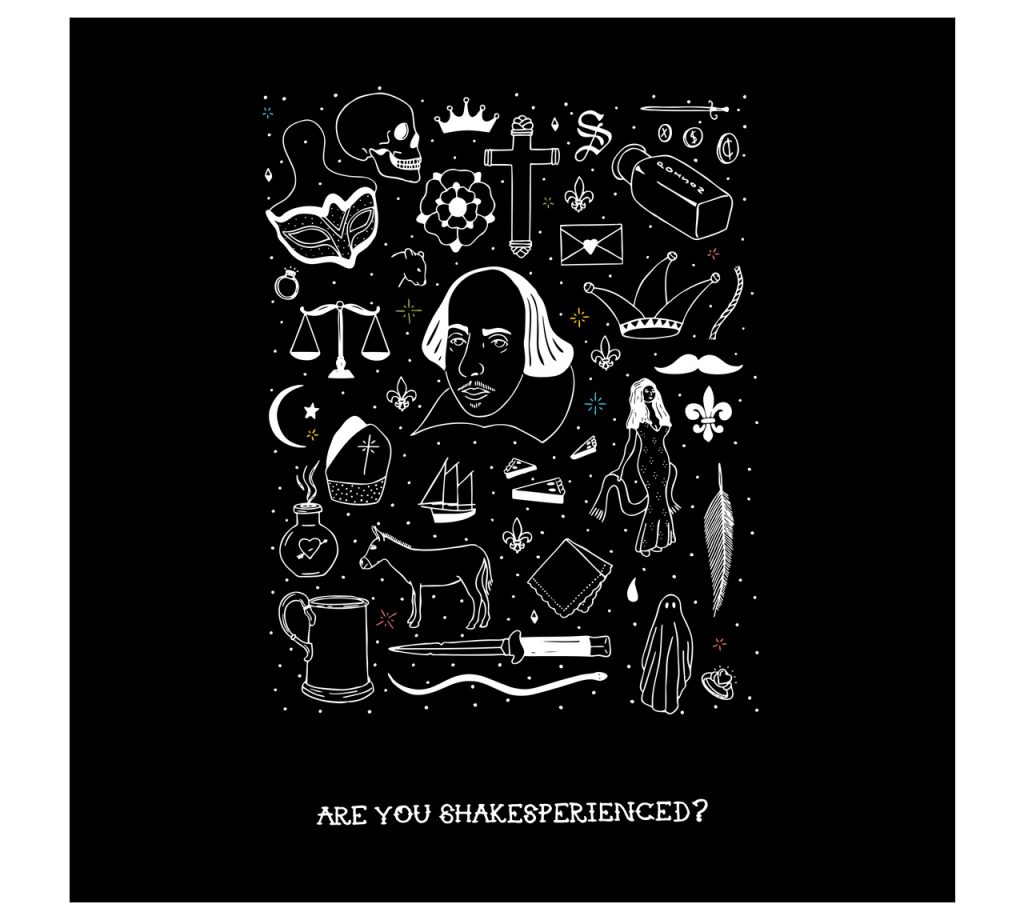 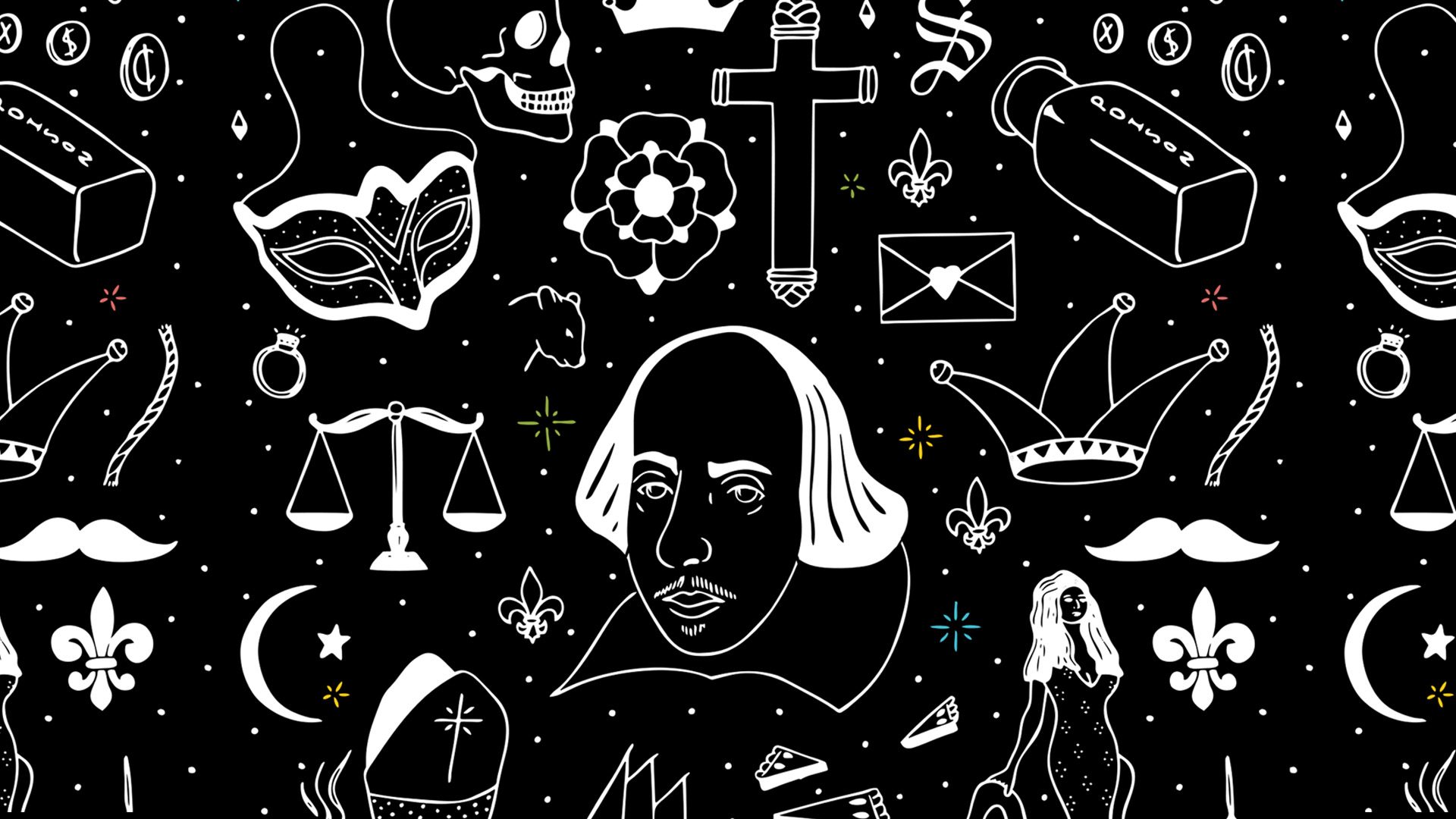 To be, or not to be: that is the question:
Whether ’tis nobler in the mind to suffer
The slings and arrows of outrageous fortune,
Or to take arms against a sea of troubles,
And by opposing end them. To die: to sleep. 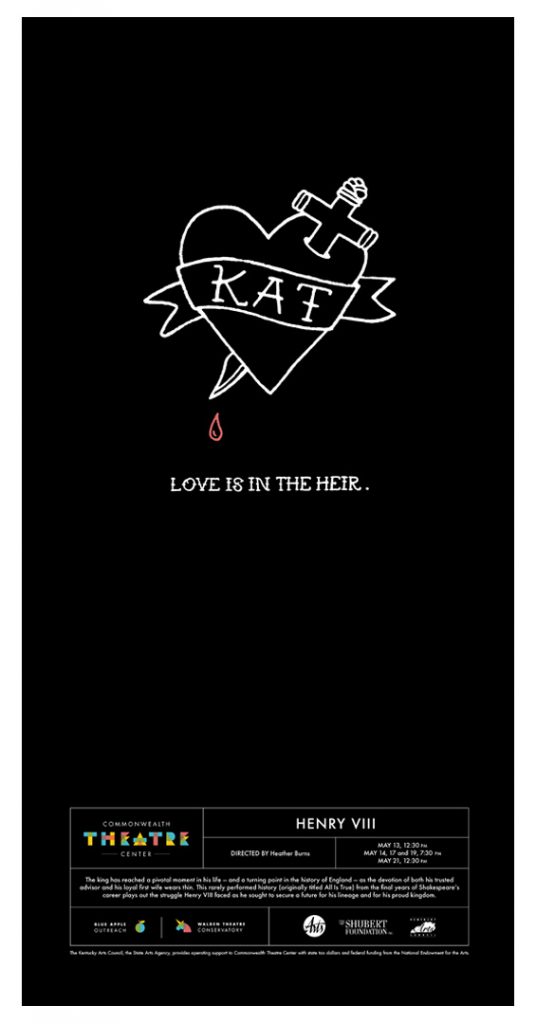 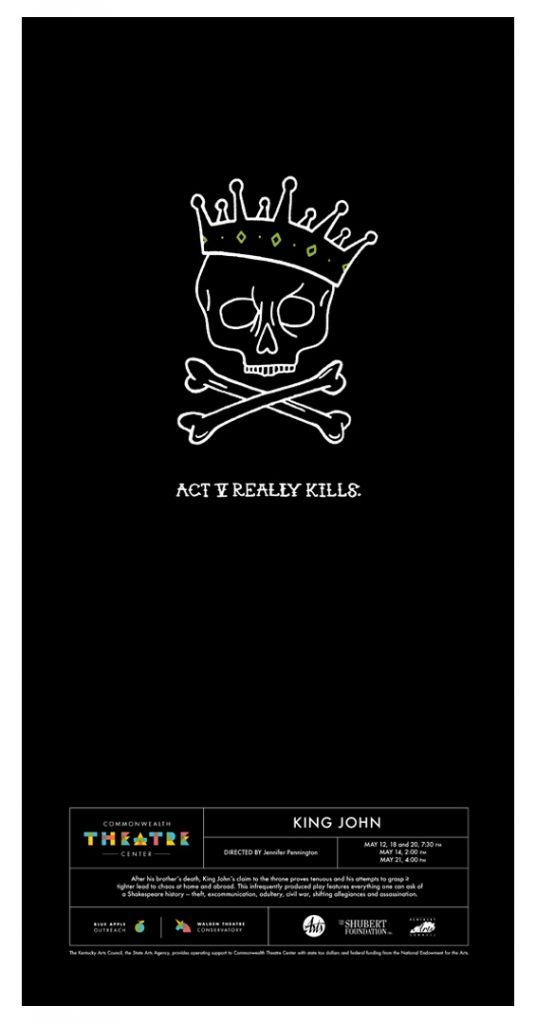 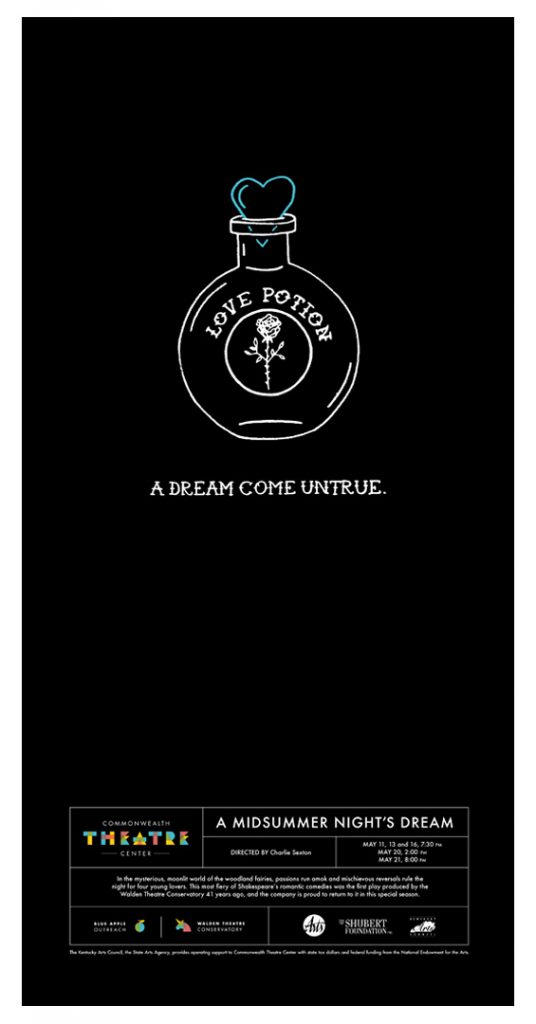 This above all: to thine own self be true,
And it must follow, as the night the day,
Thou canst not then be false to any man.

Life’s but a walking shadow, a poor player
That struts and frets his hour upon the stage,
And then is heard no more. It is a tale
Told by an idiot, full of sound and fury,
Signifying nothing. 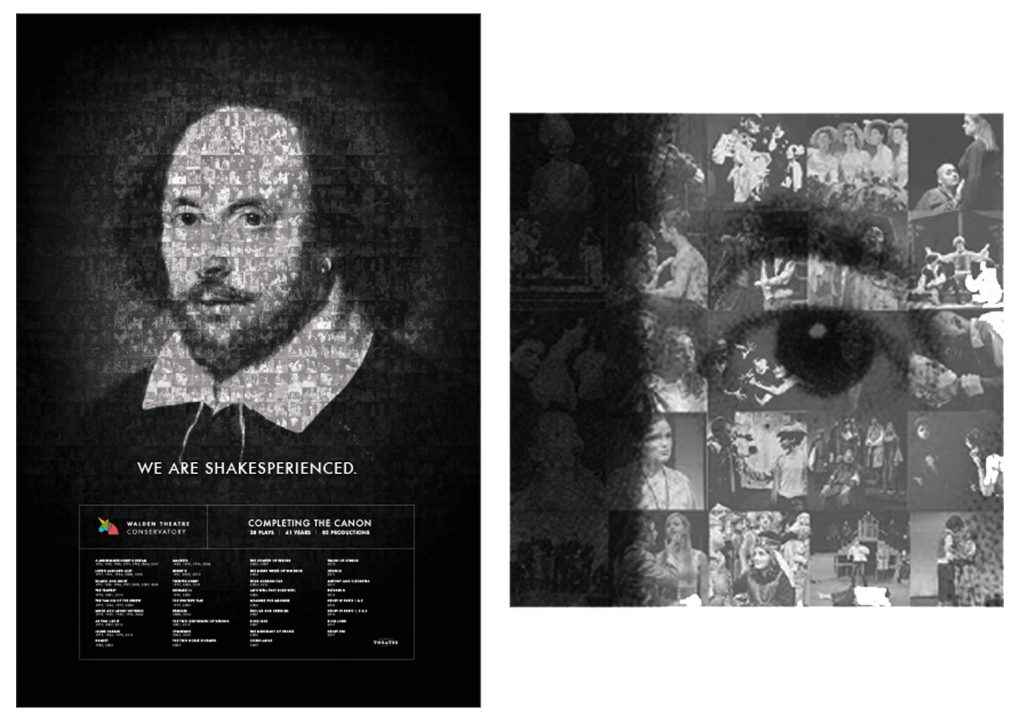 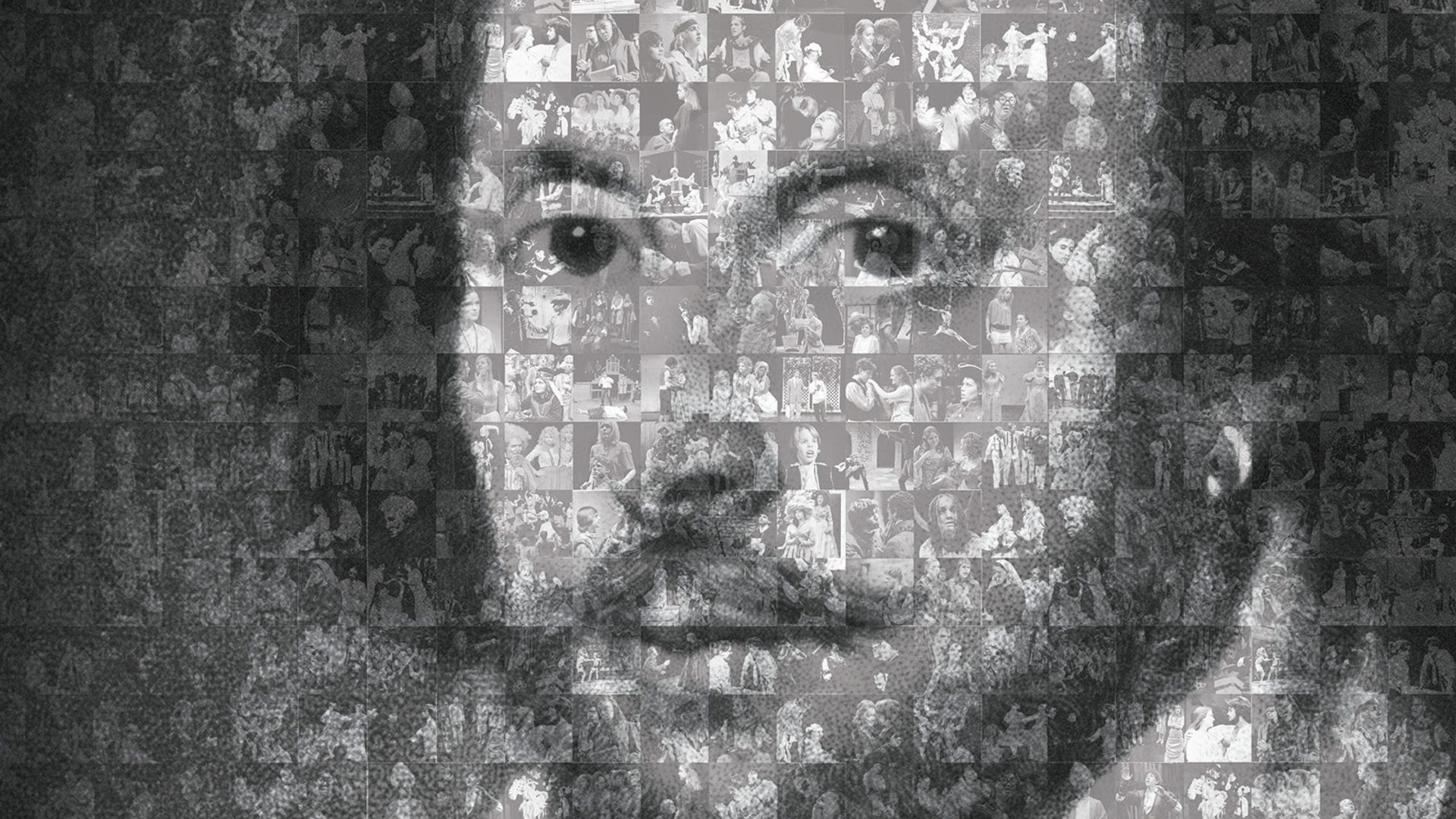 Love all, trust a few,
Do wrong to none: be able for thine enemy
Rather in power than use, and keep thy friend
Under thy own life’s key: be cheque’d for silence,
But never tax’d for speech.

There are more things in heaven and earth, Horatio,
Than are dreamt of in our philosophy. 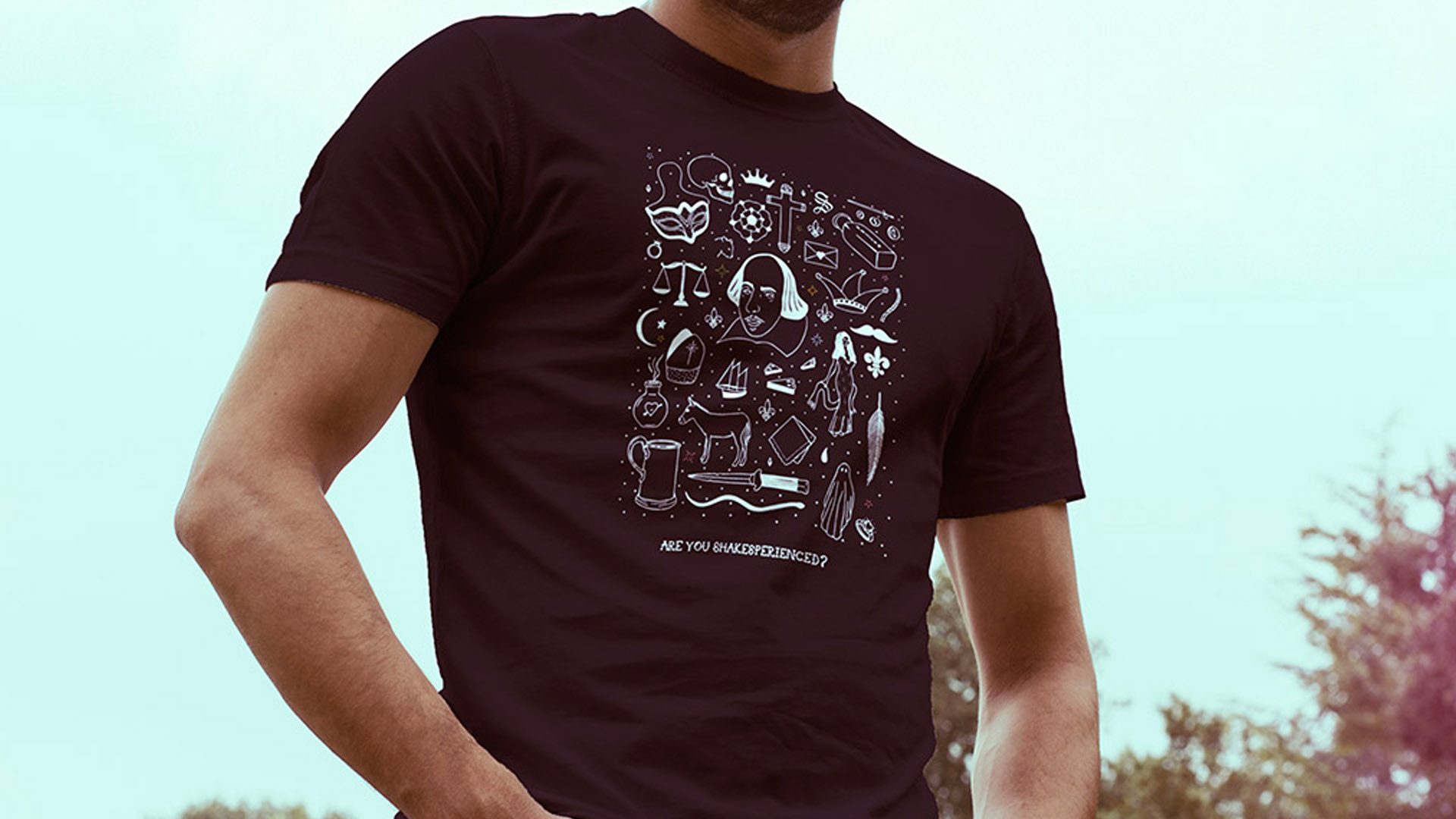 Men at some time are masters of their fates:
The fault, dear Brutus, is not in our stars,
But in ourselves, that we are underlings. 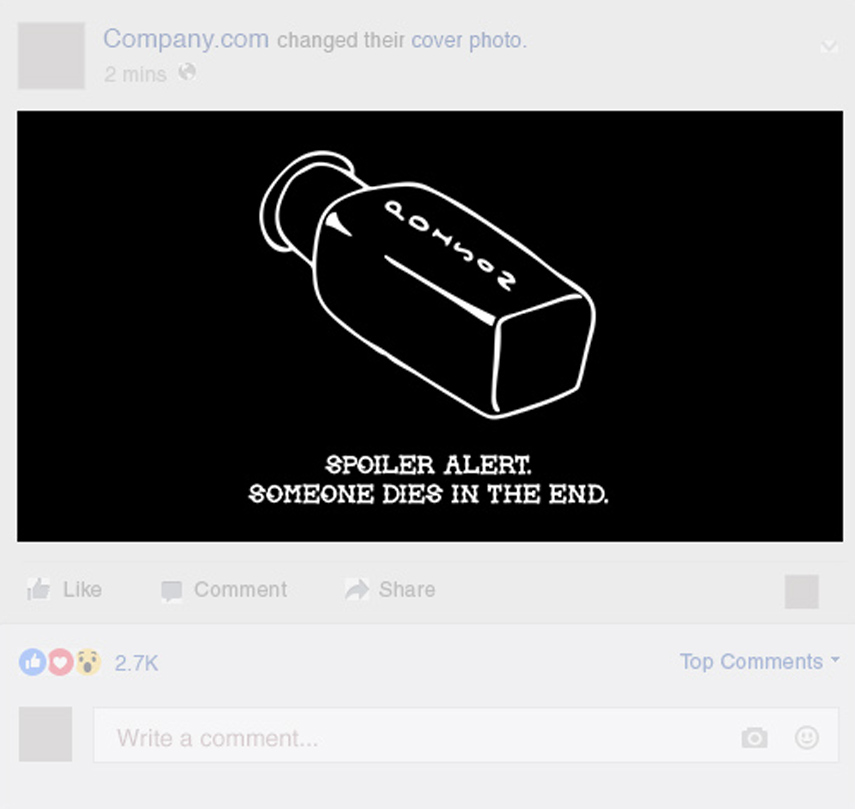 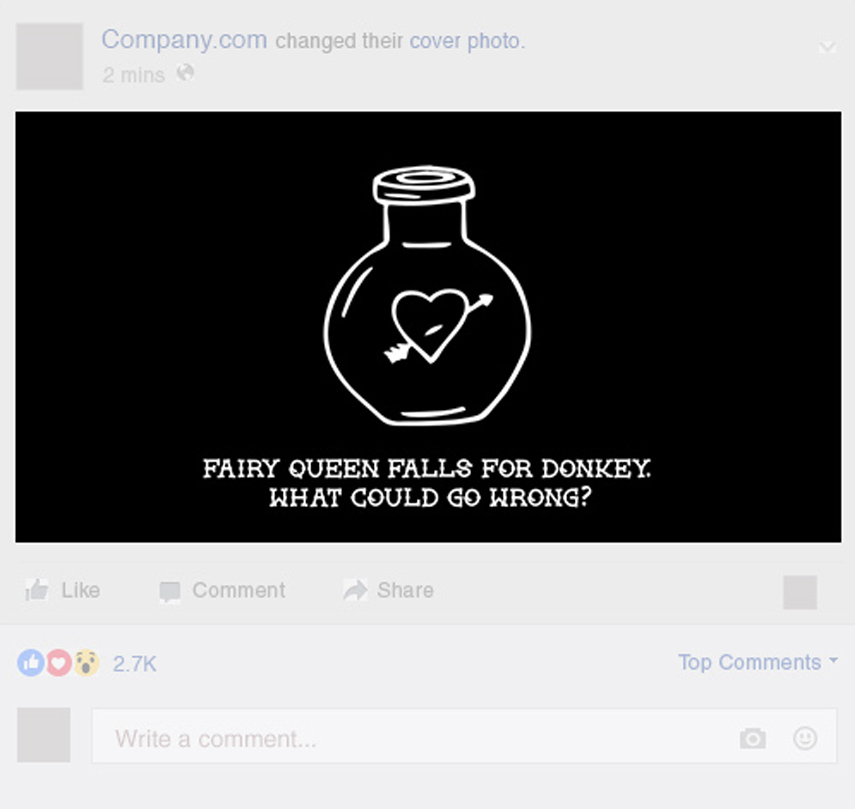 Ay me, for aught that I could ever read,
Could ever hear by tale or history,
The course of true love never did run smooth,
But either it was different in blood.